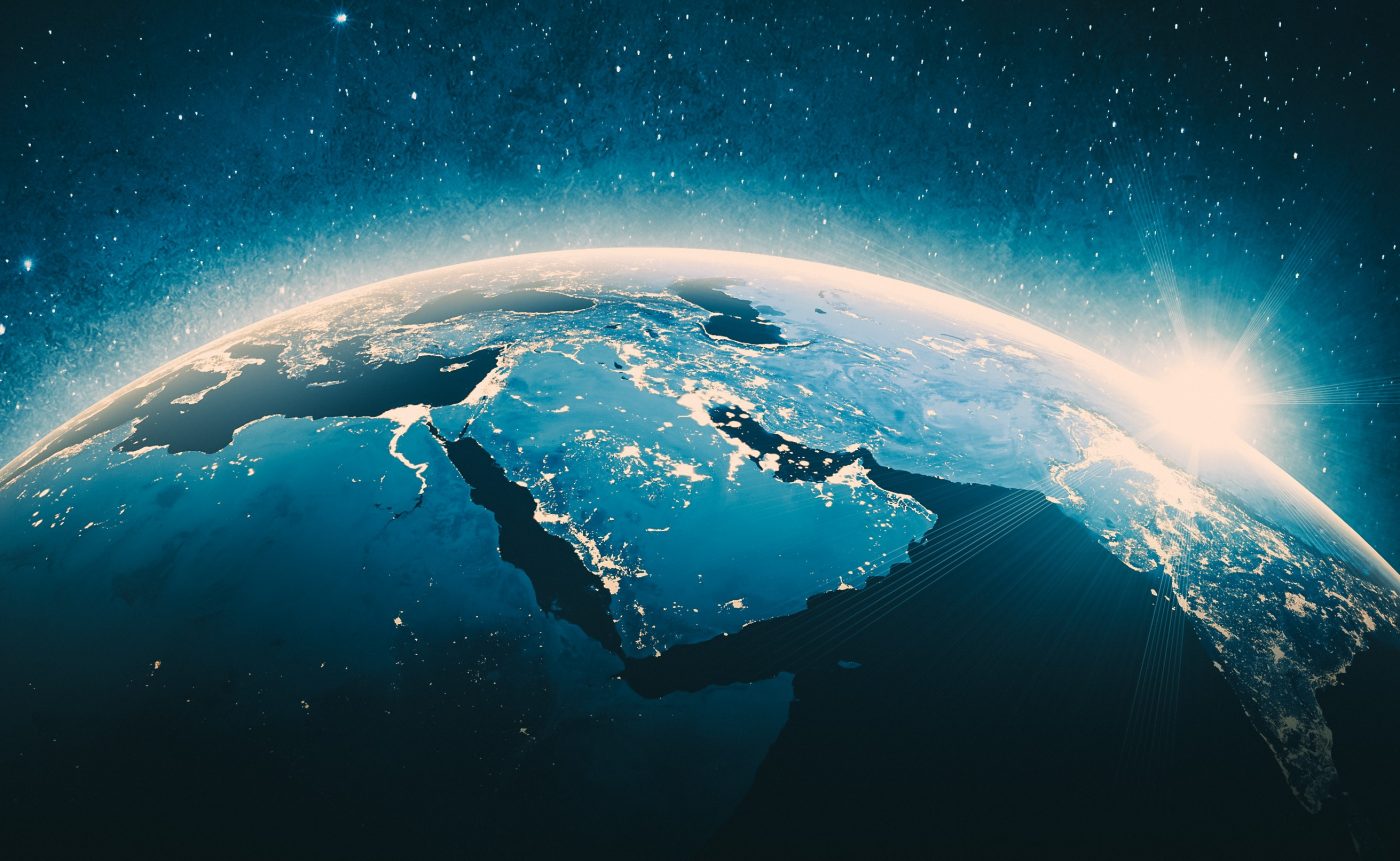 In Conversation with the Kuwait Authority for Partnership Projects (KAPP)

In 2017, the Kuwaiti government announced its plans to transform the country into a financial and trade hub, attractive to investors by 2035, and private sector is expected to play a key role in this process.

KAPP, the Public Private Partnership Unit in Kuwait will be tendering major conventional and renewable power projects in the coming months. The discussion focusses on the regulatory framework for PPPs in Kuwait, the projects tendered and future projects in the pipeline.

– Part 1 | In Conversation with ADIO