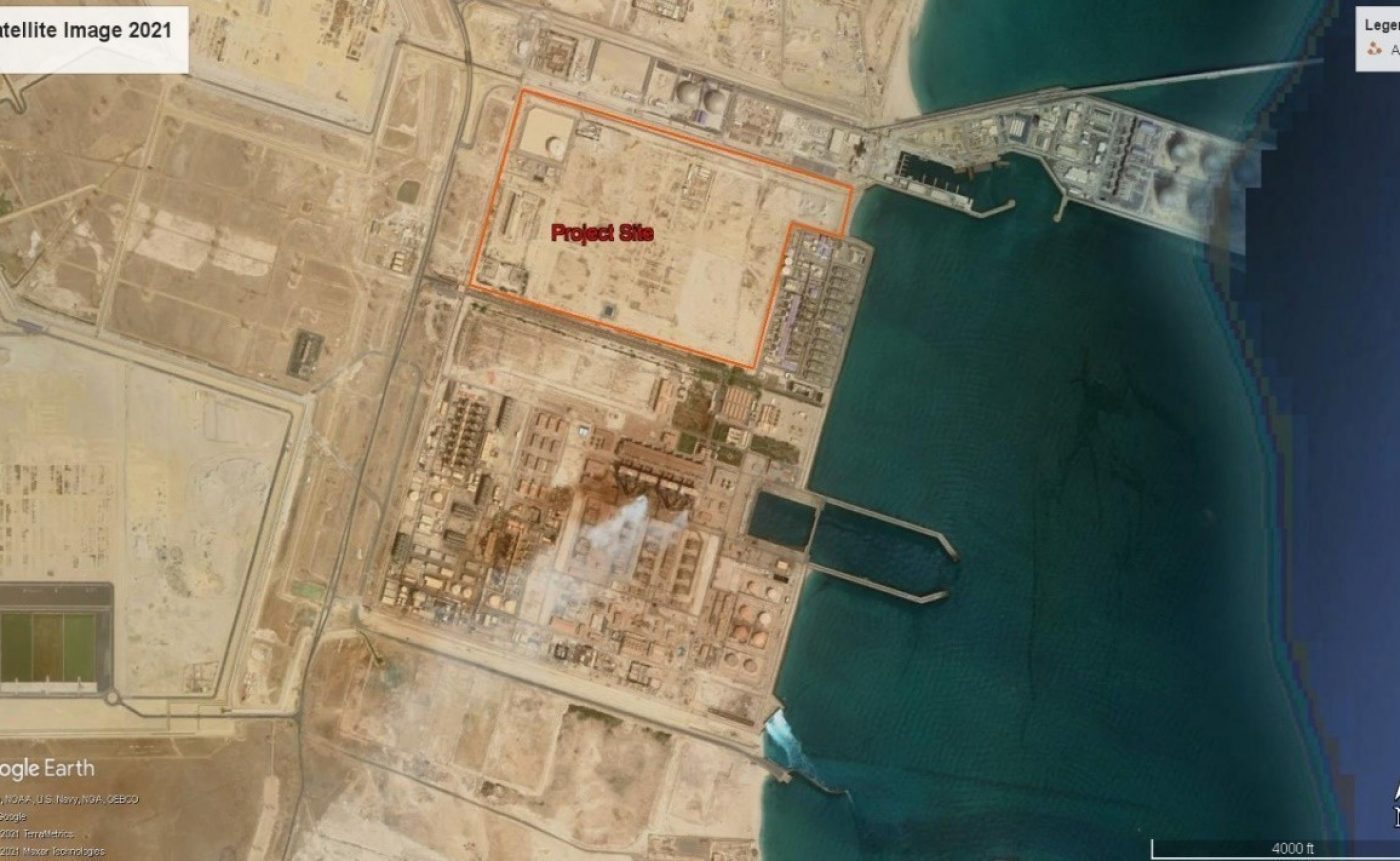 The Kuwait Authority for Partnership Projects (“KAPP”), in collaboration with the Ministry of Electricity & Water & Renewable Energy of the State of Kuwait (“MEWRE”), is qualifying companies/consortia to participate in a tender for the development, financing, design, procurement, engineering, construction, testing, commissioning, operation, maintenance and transfer of the Al Khairan Phase 1 IWPP project, a power and water desalination plant with a net capacity of at least 1,800 MW of power and 33 MIGD of desalinated water (the “Project”).

The Project is expected to be run on liquified natural gas with gas oil as back up fuel. The Project will be located adjacent to the southern border of the existing Az Zour South conventional thermal power and desalination plant, approximately 100 kilometers south of Kuwait City. The Project will export its outputs to Kuwait’s electricity grid and water transmission network. The Project will benefit from an Energy Conversion and Water Purchase Agreement (the “ECWPA”) with MEWRE as the offtaker for a 25-year term. KAPP and MEWRE are assisted by Ernst & Young as Lead & Financial Advisor, Addleshaw Goddard as Legal Advisor and Atkins as Technical & Environmental Advisor.

With the launch of the procurement for this Project, KAPP and MEWRE aim to achieve the following objectives:
• Further introduce private sector practices and capital to sectors traditionally under the control of the public sector;
• Reduce overall costs to the State of Kuwait for provision of power generation and water production;
• Improve the reliability of power generation and water production capacities; and
• Introduce competition to the electricity and water sectors and promote efficiencies

For more information regarding the announcement, please read the document below or contact: [email protected]

Presenting Skills - Are you Telling Stories?

FLN Global | Financial Modelling Ep 3: Acquiring a Portfolio of Assets from Another Owner