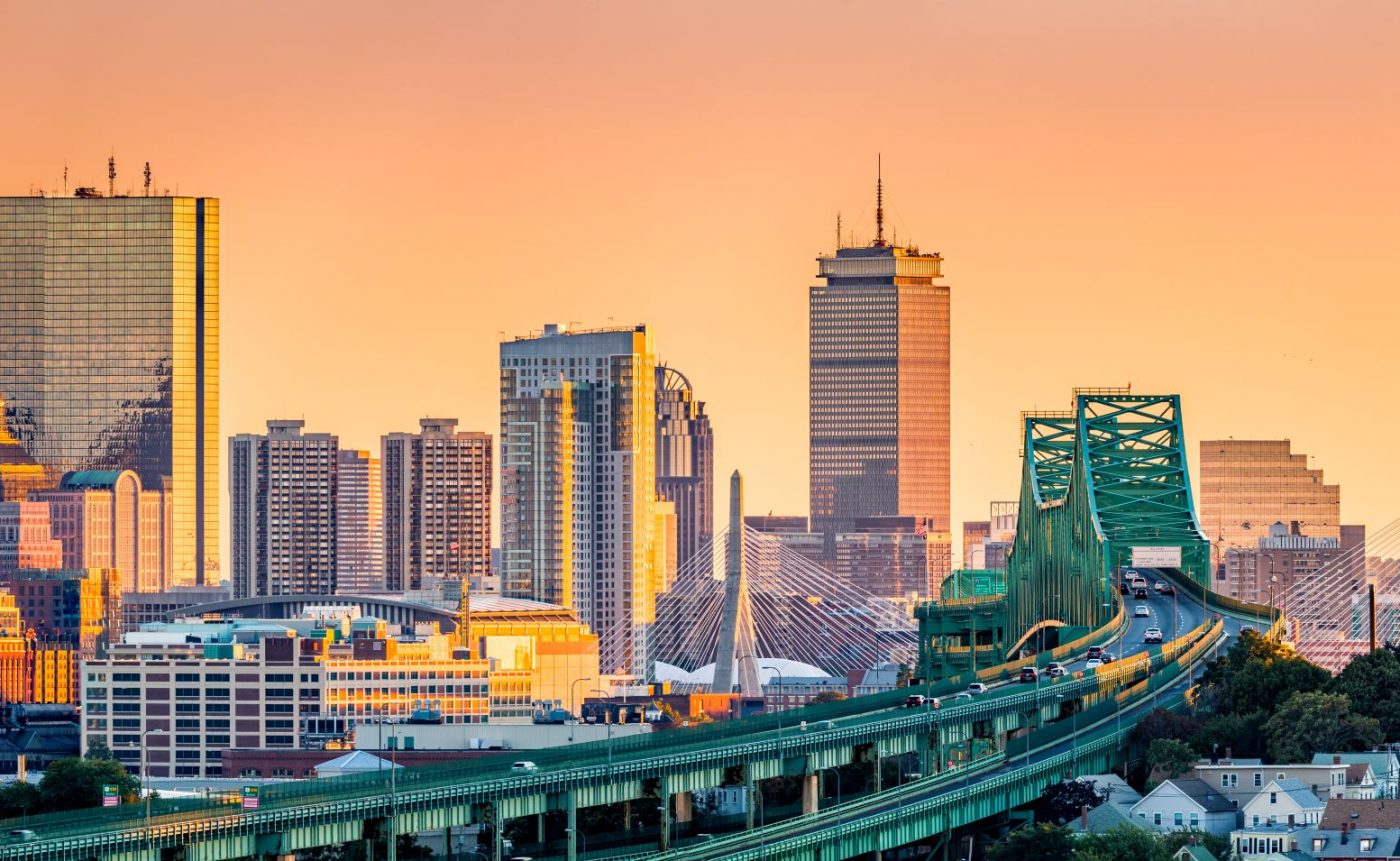 In the third episode of our US Infrastructure series, we invite two former FBI agents, Holden Triplett and Bill Priestap, now leaders of an advisory firm, Trenchcoat Advisors, to talk all things security following the recent cyber-attack on the Colonial Pipeline.

So, what do we mean by security and why is infrastructure targeted? Is the nation-state threat primarily a cyber threat? Has infrastructure become the new target for economic warfare? And how much can the public sector support private infrastructure owners in the face of attacks?

In this 25-minute discussion, Bill and Holden give eye-opening insight into what infrastructure designers, financiers and owners should be considering when it comes to securing infrastructure assets against nation-state, human and cyber threats.

Future Leaders’ Guide to… Crafting your Growth by Growing your Careercraft (S3, Ep8)