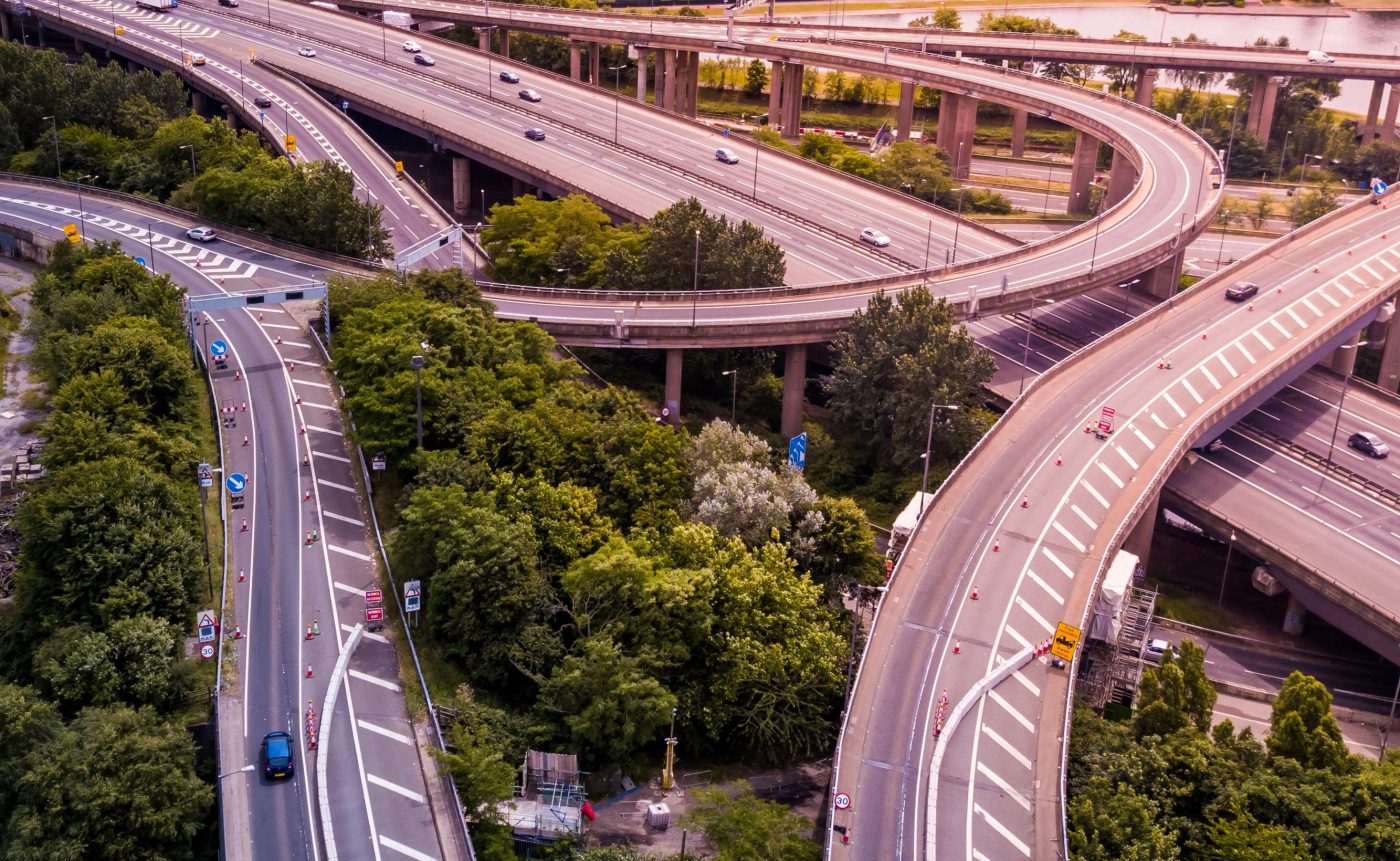 Since the early 1990s, the public sector used Private Finance Initiative (PFI) contracts as a means of working with the private sector to deliver more than 700 vital public infrastructure assets such as roads, schools, hospitals, prisons, military equipment and waste management facilities in the UK. These PFI contracts cover public infrastructure assets worth around £55 billion and involve future costs of around £145 billion. The earliest contracts have already expired, but some 200 will expire in the next 10 years, accelerating from 2025 onwards.   In most cases, the relevant assets will transfer to the public sector under a process that can be both complex and challenging.

During this event held on Thursday 17 March 2020, our panel discussed what the key risks and challenges are likely to be, what the IPA is doing to facilitate and support the process and what the parties on both sides can do to achieve a successful outcome.