Scotland in 2050: Realising Our Global Potential – Shepherd and Wedderburn / Fraser of Allander Report 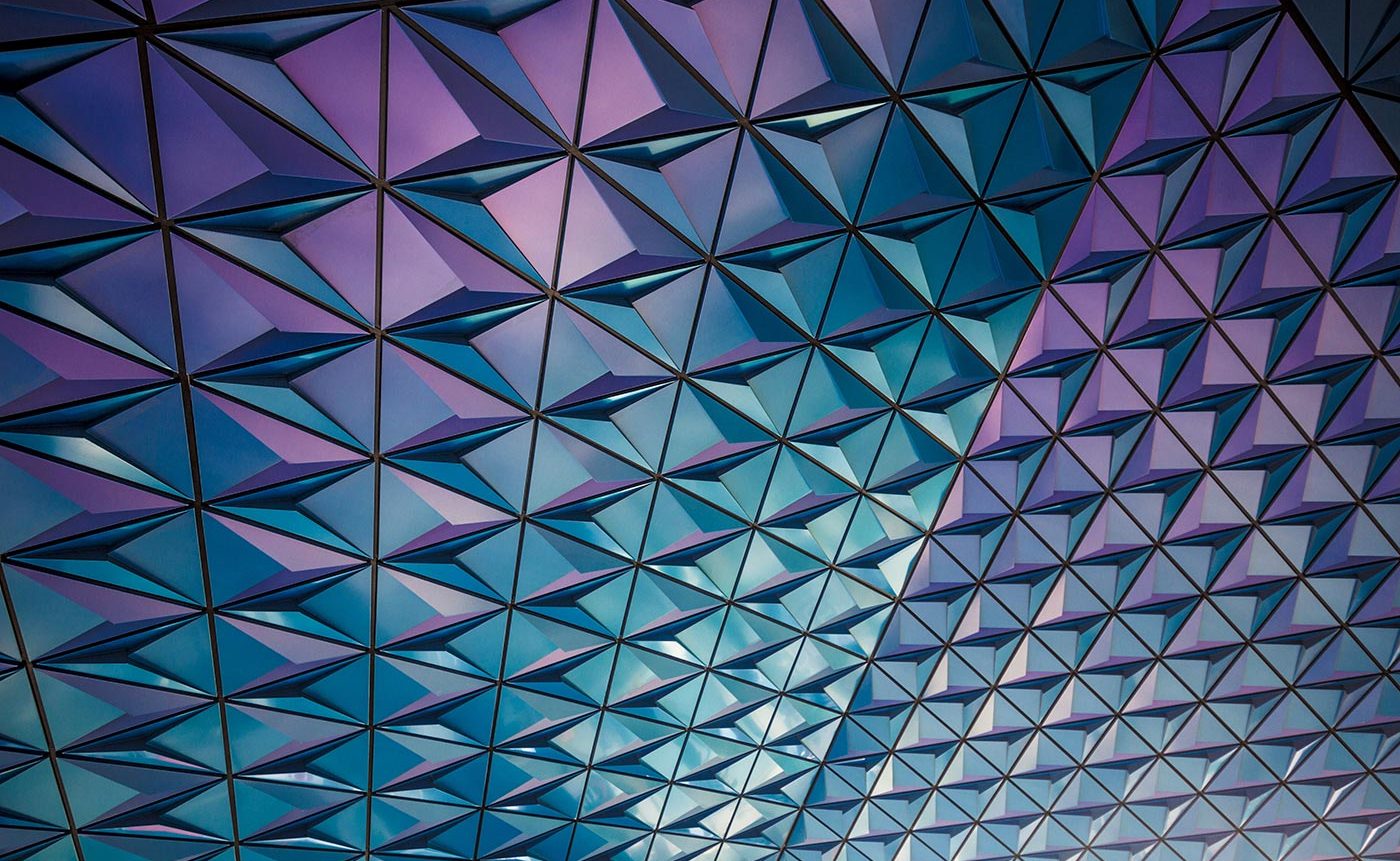 Shepherd & Wedderburn have commissioned the University of Strathclyde’s Fraser of Allander Institute to undertake a major research project that will help Scottish businesses, organisations and entrepreneurs best position themselves for the future.

The report below draws on fresh insights from new economic data and long-term global growth forecasts to inform a conversation with you on how best to mitigate the challenges and seize the opportunities in the years ahead in a rapidly-evolving global economy.

Report findings include:
– Just five sectors account for more than half of all Scottish international exports and just 70 companies account for more than half of Scotland’s exports.
– Scottish exports and Scotland’s tourism sector support around 952,600 jobs.
– Scottish productivity is currently 20% lower than the top-performing countries in the OECD. The Netherlands can produce in four days what it takes Scotland five days to produce.
– New and growing markets, investment in technology and innovation (including renewables) all provide significant opportunities for Scotland in the years ahead.
– Following the transfer of new fiscal powers to Scotland, growing the economy is more important than ever, with around half of Scotland’s budget determined by the relative performance of Scottish tax revenues.
– An annual 0.2% gap between Scottish and UK devolved tax revenues per person would amount to a 4% budget gap over 20 years.

We would like to encourage Scottish businesses and organisations to take part in the conversation.

All contributions will be anonymous and treated in the strictest confidence and will be passed to the Fraser of Allander Institute to inform its final report, which will be published early next year.