The Importance of Lesbian Visibility 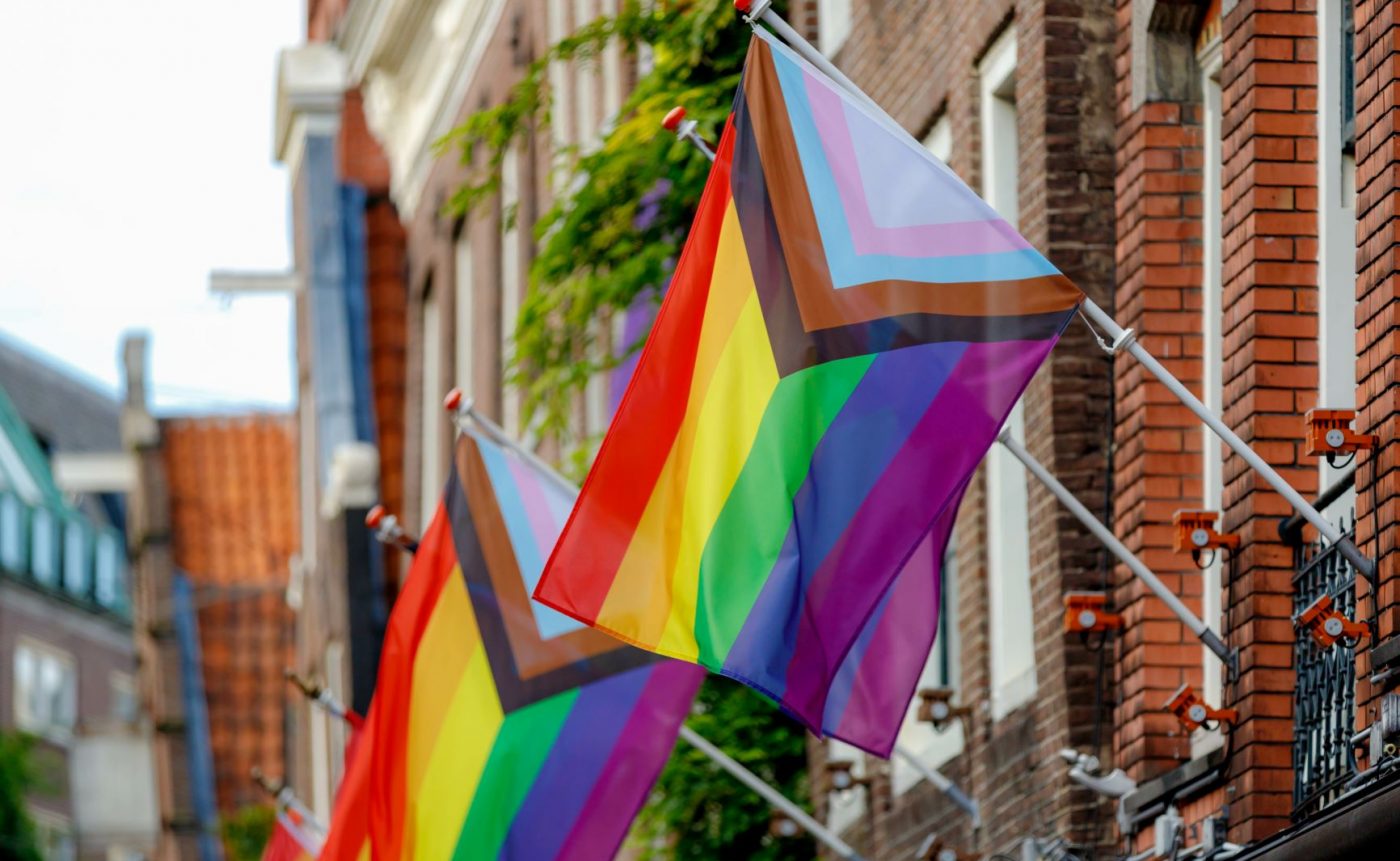 June marks the celebration of Pride Month and we are proud to have a diverse, global and inclusive community of 600+ members who empower and uplift each other.

We are committed to supporting the LGBTQIA+ community and their allies, who are working to ensure that every individual, regardless of sexual orientation or gender identity are not discriminated against whether in or outside the workplace.

Here at IPFA we are dedicated to allyship. As we close out the month, we are sharing resources created by our members who are active in the LGBTQIA+ community.

This interview was shared by Allen & Overy, a member of IPFA.

Elaine Johnston and Nikki Johnstone, discuss the importance of visible role models, coming out and being yourself. Nikki joined A&O’s partnership on 1 May 2021 and was the first openly lesbian partner in London, which Nikki feels is a cause for celebration.

“It’s a great feeling to be the first and I can only hope it means there will be more openly lesbian partners after me. That’s why visibility is so important. Seeing other women that are like you in the firm makes coming out a far less intimidating prospect. To some extent, if you can’t see it, you can’t be it.”

Elaine has been a visible role model for gay women in the legal profession since she decided to come out at work in 1995. “There weren’t many gay partners or indeed women partners around then, and we didn’t have affinity groups to support us. It would have been invaluable if we had,” says Elaine.

“I took my inspiration from my community. I was living and working in New York, which was a liberal, cosmopolitan city and accepting of gay people. I also had a couple of gay friends in the office.

Elaine continues: “I also had a fantastic mentor who was very supportive and advised me well. Indeed, he helped me make my decision to come out at work.”

“That’s why visibility is so important. Seeing other women that are like you in the firm makes coming out a far less intimidating prospect. To some extent, if you can’t see it, you can’t be it.”
Nikki Johnstone

Considering whether to come out

The fact Elaine consulted her mentor about coming out shows it was something she had to weigh up carefully. Nikki faced the same decision at the beginning of her career in 2010, and she chose not to come out, preferring to start her first job with a “blank slate”.

“When I was a junior lawyer, I was hyper sensitive about how I would be perceived by others,” she says. “I had heard some poor taste jokes and negative comments aimed at lesbians and other LGBTQ+ people over the years, and so I was, perhaps unnecessarily, fearful of how people would react to my sexuality and how it would impact my relationships.”

Nikki is also mindful that some lesbians might perceive coming out as an extra burden on their ability to progress. “Women already face challenges as they move up the career ladder – we are generally under represented in the senior ranks of many law firms. It’s understandable that many think that coming out would mean adding another layer of “other” and potentially another hurdle to you achieving your career goals.”

There are other factors to consider at work too. For example, same-sex relationships aren’t legal in every country the firm operates in or widely accepted amongst some religions.

Having made the difficult decision to come out at work, it’s reassuring then to hear that both Elaine’s and Nikki’s experiences have been positive and worthwhile.

“I had a few negative reactions back in the 1990s and lost the odd colleague relationship, but overall the response has been positive,” says Elaine.

“I suspect in the early days a few of my male partner colleagues welcomed the fact I was a lesbian, because they assumed – wrongly – that I wouldn’t have children and take time out on maternity leave. There’s more understanding of the issues facing the lesbian community amongst colleagues now, and I’m no longer on my own – today in the U.S., 14% of our partners are openly gay.”

Nikki agrees. She made the leap to divulge her sexuality when she was an associate at another law firm and wishes she had done it sooner. “When I came out, I realised that my fear of being ostracised was misplaced. My colleagues not only accepted me for who I am; some were actually sad that I hadn’t felt able to tell them earlier,” she says.

Working in an environment where we can feel comfortable and confident being ourselves is at the heart of our diversity and inclusion ambitions at A&O. We all want to be respected and supported – no matter what our differences – and it’s down to all of us to build the awareness to make that happen.

Elaine and Nikki explain the difference it makes being able to bring your authentic self to work.

“One of the reasons I came out was because I would much rather people know I’m gay than think I don’t have a life,” says Elaine. “If you aren’t open about your sexuality it’s hard to talk about your life outside work. You can’t have photos up of your loved ones, discuss your family or talk about your holidays. These are simple things, which straight people may take for granted. Imagine the strain of trying to avoid those topics at work, day in and day out.”

Nikki echoes this sentiment: “We spend a large amount of time with our colleagues and they become like family to us. It’s a shame to hide a side of ourselves from them.

“Furthermore, we need that diversity at A&O,” she says. “We need the diversity of thought that different backgrounds and life experiences can bring and we’ll all benefit from a happier and more open working environment.”