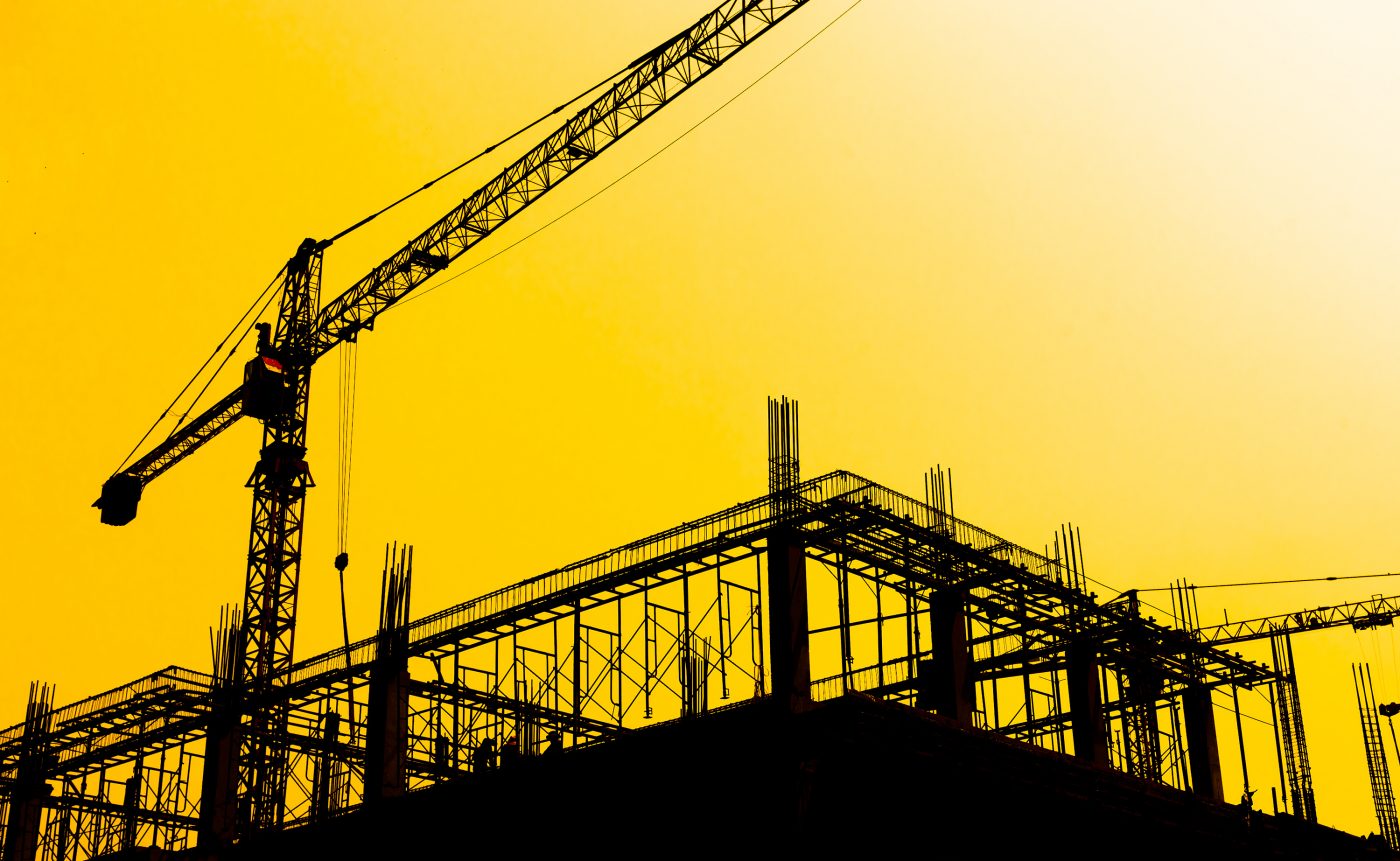 The cost of global construction is set to rise by 4.3 percent during 2018 compared to 4.1 percent in 2017, as developers face the challenge of continued shortages of relevant skills to deliver an increasing number of projects, according to new research from global professional services firm Turner & Townsend.

Forty-five percent of markets surveyed within the report are shown to be heating up, compared with 33 percent in 2017.  Warming markets are typically characterised by a large number of projects that are pushing up prices.

On the African continent, of the cities surveyed, Johannesburg has experienced the highest construction cost inflation, rising by 6 percent in 2018 to an average cost of US$1,079 per m2.. However, Kigali in Rwanda tops Jozi’s metric, with a per m2 cost of US$1,082, increasing by two percent in 2018. In other African cities included in the survey, construction costs are currently US$970 per m2 in Kampala, Uganda ; US$857 in Dar es Salaam, Tanzania; and US$724 per m2 in Nairobi, Kenya.

Skills shortages have been a major force behind continuing cost escalation.  The five top cities within the report have seen labour rates increase by 10 percent in the last year, with New York construction workers commanding an average cost of labour of US$98.30 per hour.  Overall, 58.7 percent of markets within the survey report a skills shortage, with only three markets – Houston, Muscat and São Paolo – reporting a surplus of labour.

The global trend towards higher construction costs has been offset only by Perth, Australia, and Muscat, Oman, where prices fell by one percent.  Both cities have continued to see limited investment in new projects on the back of low commodity prices.  However, Turner & Townsend’s 2018 International Construction Market Survey forecasts that all markets surveyed are expected to rise in 2018.

The survey analyses input costs – such as labour and materials – and charts the average construction cost per m2 for commercial and residential projects in 46 markets around the world.  In recognition of the growing importance of Asian markets, the 2018 report includes Shanghai, Jakarta and Ho Chi Minh City for the first time.

“Global GDP growth of 3.8 percent is driving a resurgence in construction activity across international markets.  While this uptick will inevitably push up costs, inflation is being exacerbated by skills shortages: put simply, we need to do more work with fewer workers.

“To meet this challenge, we need a fundamental shake up of the industry model to incentivise investment into new digital tools, modern manufacturing methods and automation to improve productivity and ensure long-term change.  Projects need to be set up to deliver better performance from the construction supply chain and available workforce – rewarding innovation in methods and materials, which ensures better outcomes for the communities we build for.”

About the International Construction Market Survey

Compiling data from Turner & Townsend teams in 46 global markets, the International Construction Market Survey gives an in-depth analysis of construction costs – and what’s driving them – around the world.

It measures input costs for materials and labour to calculate the average cost per m2 across 27 construction types, including high-rise apartments, city centre offices, hospitals, schools, warehouses and shopping malls.

All local construction costs have been converted into US dollars to allow accurate cost comparisons to be made between construction markets in widely diverse economies.  The report also uses the Purchasing Power Parity methodology to determine the relative value of different currencies, and location factor approach, which takes into account factors such as labour productivity, market heat and tender margins.

With 104 offices in 44 countries, we draw on our extensive global and industry experience to manage risk while maximising value and performance during the construction and operation of our clients’ assets.