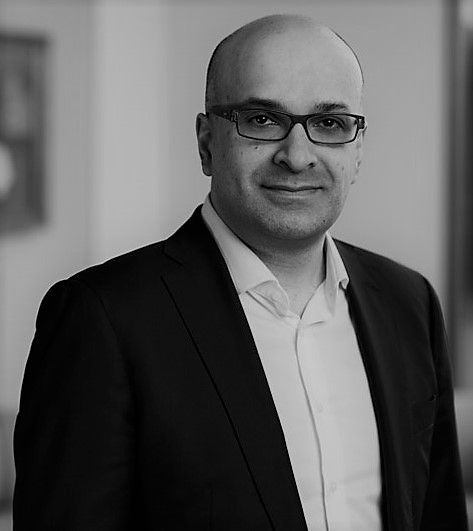 In this series, our FLN committee members interview key players in the industry to find out about their career experiences and what advice they would give to their younger selves.

Watch this 20-minute interview, as we hear from Ali Miraj at ING Bank, interviewed by Aysha Tezgel at Aecom.

Ali Miraj is an infrastructure financier, political columnist and DJ. Having qualified as a Chartered Accountant, he currently works in Infrastructure Finance at ING, originating and structuring transactions in Europe as well as managing relationships with key infrastructure equity funds. He writes for TheArticle and regularly appears on multiple media outlets to comment on domestic political developments and international affairs. In 2012, he founded the Contrarian Prize to recognise the independence, courage and sacrifice of British public figures whose ideas challenge the status quo. He stood twice as a Conservative Parliamentary Candidate (Watford – 2005, Aberavon 2001) and served as a Councillor (London Borough of Hillingdon) from 1998-2002. He was as an adviser to the Conservative Foreign Affairs Team from 2001-2003 and a Board Member of both the Conservative Party’s Policy Commissions on Quality of Life and International and National Security (2005-2007).