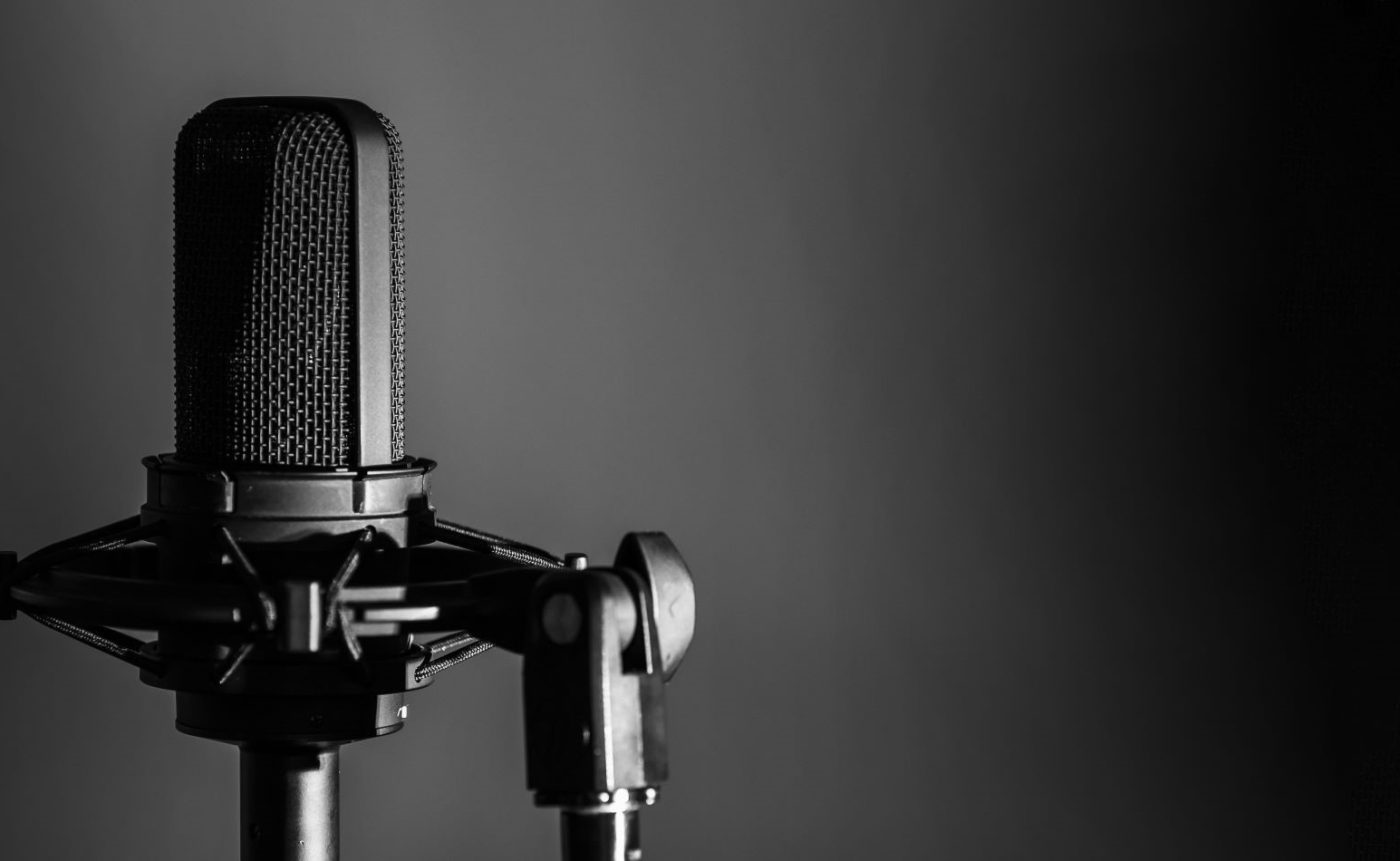 Gordon Bajnai is the Chairman of the Advisory Board and Global Head of Infrastructure at Campbell Lutyens. In this episode, we discuss how the inflation crisis is affecting the current market for infrastructure investment; the impact of global geopolitical tensions; and energy transition as the megatrend shaping the future of the industry. 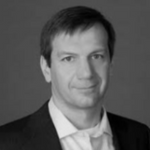 This 7-minute interview is episode 1 of our Infra Investment Capsule series where we speak with exceptional industry leaders to explore the future of infrastructure investments and key industry trends. View all episodes here.