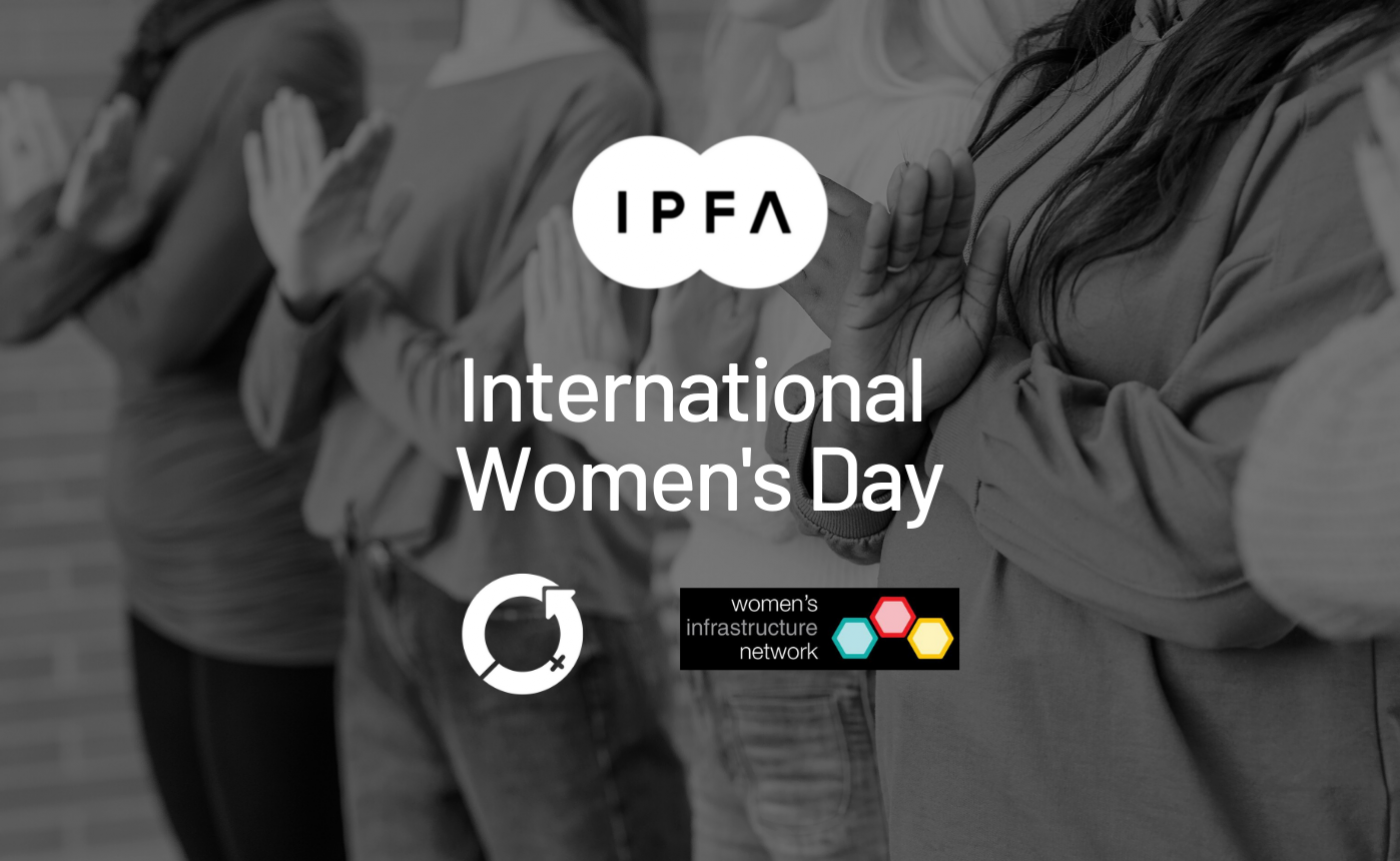 Under this year’s theme of breaking the bias, we are running a feature for International Women’s Day (8 March) that recognises and celebrates the achievements of women, those identifying as women, non-binary or any underrepresented gender, as well as male allies who might be challenging gender bias in our community and in the workplace.

Following last year’s success, we are reaching out to our network to ask for nominations that will feature on LinkedIn and email campaigns, and on our website.

We are proud to be supported by Women’s Infrastructure Network (WIN). Nominations will close on 28 February.

The nomination survey will ask you to provide

Stay connected! Join fellow members on our global LinkedIn page. Follow us for industry insights, interviews and thought pieces, plus the latest IPFA news and announcements on our upcoming activities.